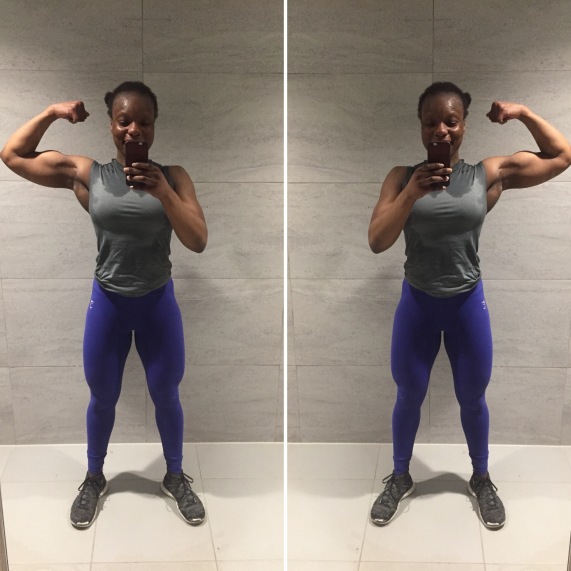 The truth is that health and fitness really isn’t that complicated at all. Don’t get me wrong, just because it isn’t complicated doesn’t mean that changing behaviours and habits that we have built and reinforced over many years will be easy.

One of the main reasons I believe that people struggle to stick to their fitness and health goals is because they tend to overcomplicate things. So I thought I would set out a few scenarios in which people tend to make things overly complex and what to do instead:

Just some food for thought

My favourite exercises, meals and fitness products as well as a couple random tidbits